Maharaja Bir Bikram Airport, also known as Agartala Airport,  is an international airport situated 12 kilometres (7 miles) northwest of Agartala, the capital of the state of Tripura in India. It is administered by the Airports Authority of India (AAI). It is the second busiest airport in North-East India after Lokpriya Gopinath Bordoloi Airport and 29th busiest airport in India. It is the third international airport in North-East  India. 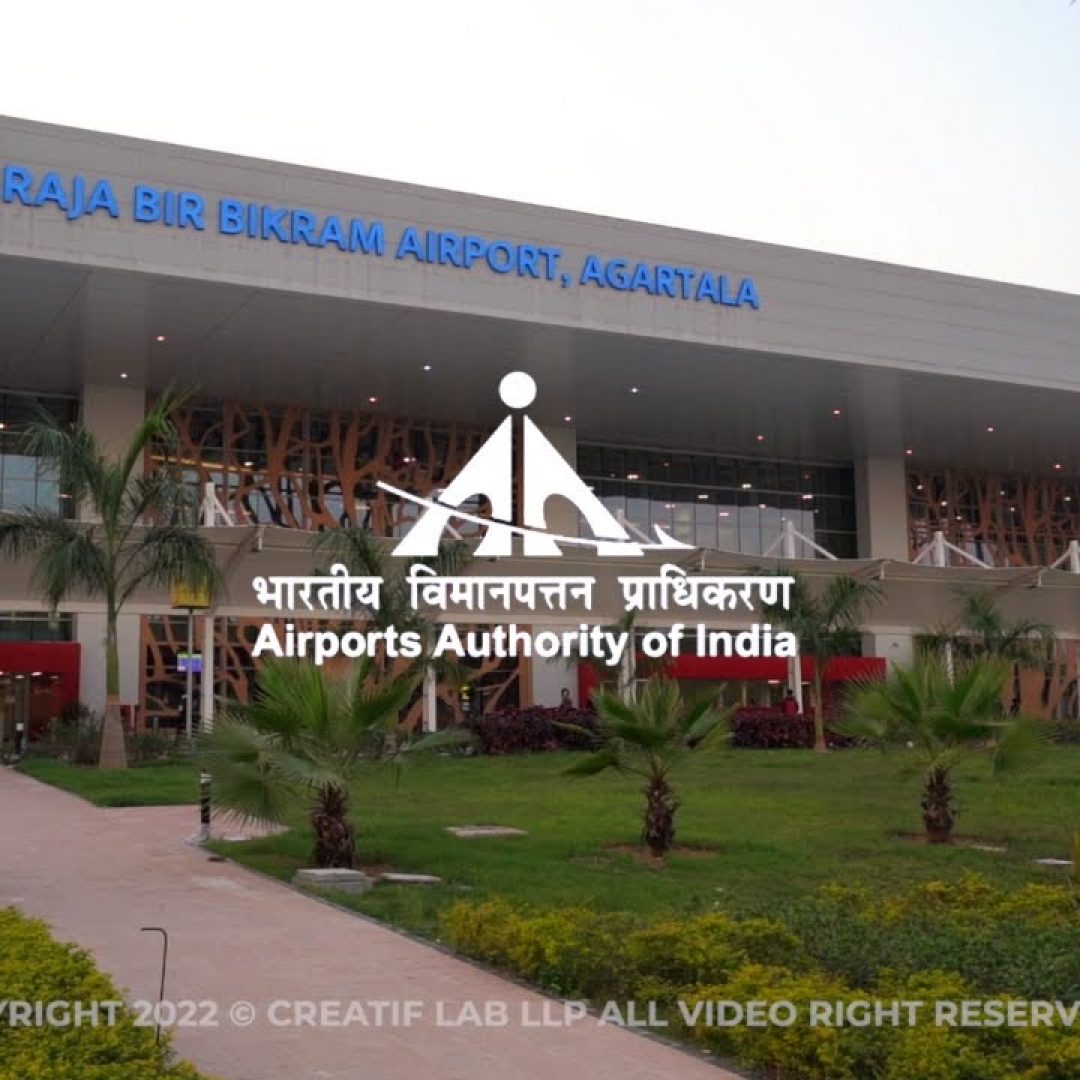 Tell us about it .